Born and brought up in London, UK, I studied German and Linguistics at university and later moved to Germany. After several years of teaching English as a Foreign Language, I moved on to news-reading for the English speaking service of Deutsche Welle  radio in Cologne. This swiftly led me into television synchronisation, where I voiced literally hundreds of documentary films for Deutsche Welle and Transtel. I have also worked as director and editor for the synchronisation of many films, and was in charge of the voice-over recordings for a weekly TV programme “Inside Politics” until the entire DW TV moved to Berlin.

I have worked on many occasions for WDR. For a number of years I took on various roles in radio dramas for children as part of their “Schools Programme, and I have also acted in radio plays for adults and voiced numerous documentary films.

I also work for private studios all over Germany, voicing all manner of texts, including image films for numerous companies, audio guides for museums and city tours, mobile phone announcements, navigation systems (I am the English voice for the whole VW group, for example, and for Rolls Royce in the USA). I particularly enjoy voicing Audio Books and have recorded a whole series of detective stories “Krimihörbücher”.) I am very willing to travel outside Germany and have also worked in Belgium, Switzerland, Holland, China and the UK.

I am skilled in lip synchronisation, both for TV and cinema films, advertisements and cartoons (in which I have played countless  characters , including various animals in  “Die Sendung mit der Maus”, “Der kleine Medicus”  and for children’s apps. Most recently I played the voice of Mummy Bear  in “Bobo und die Siebenschläfer”. I have experience of on-screen presentation for company films and have been the English live presenter for the Red Dot Design Awards in Essen, Germany.

I spent three years in China, where I worked regularly for the Foreign Language University in Shanghai, in their own recording studios, and worked for private studios in and around Shanghai and Nanjing. I also taught news-reading skills for SBC television – the Shanghai Broadcasting Company. There I instructed newsreaders on how to improve their projection, intonation and pronunciation.

Aside from my voice-over work I have many years of translating experience, specialising in documentary films, company image films and marketing texts. I am a skilled and experienced proof reader and editor. I am sometimes called upon to do fast editing and re-writing in studios, when presented with imperfect or unnatural-sounding texts, transforming them into “real” English. My years of recording experience mean that I am skilled in cutting texts to fit the time codes, saving valuable time and money in the studio. 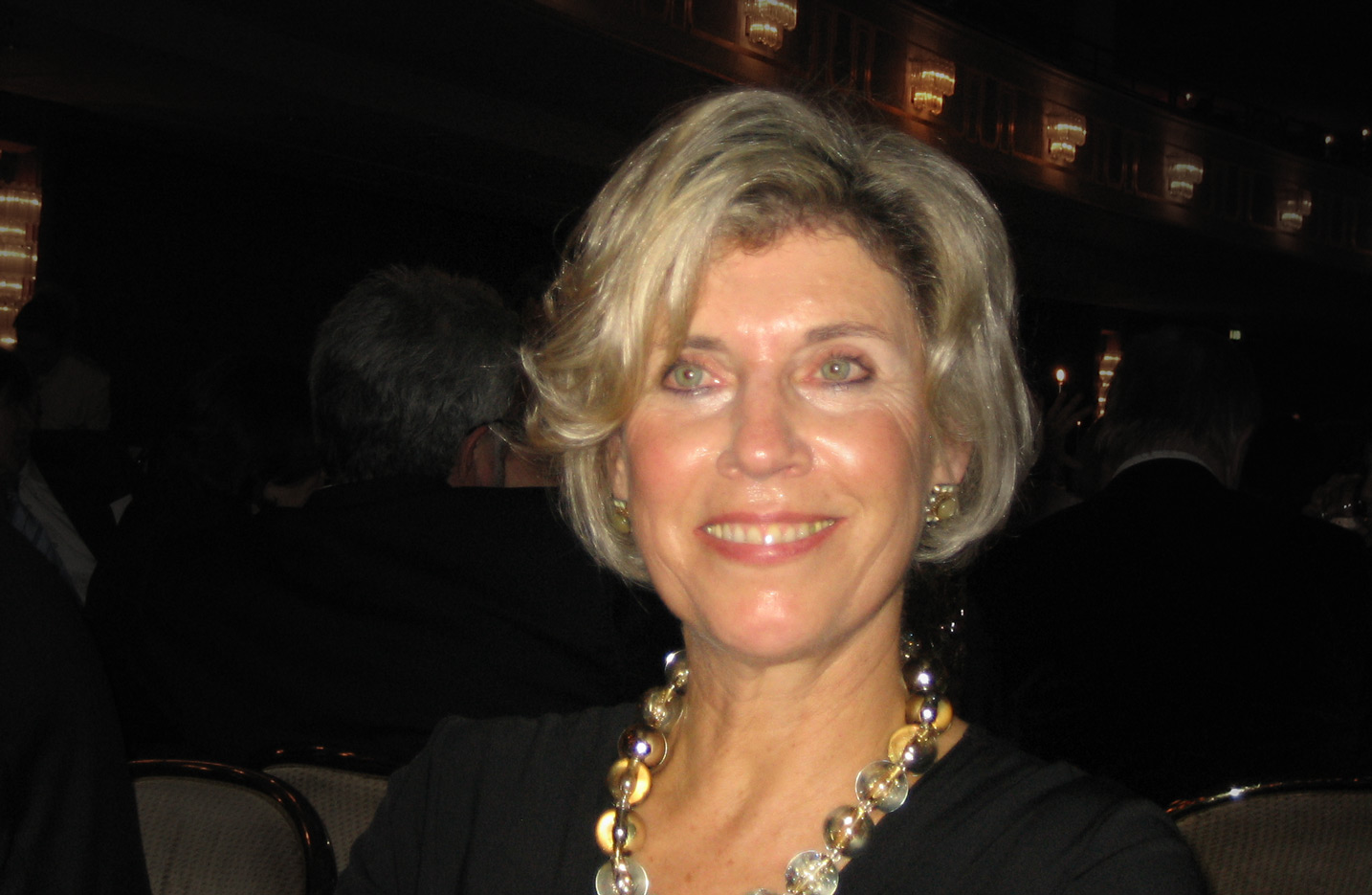